Proud to belong to this Motherland England!

We have a sense of Belonging!

We are the best in this Country!

From England to the World! 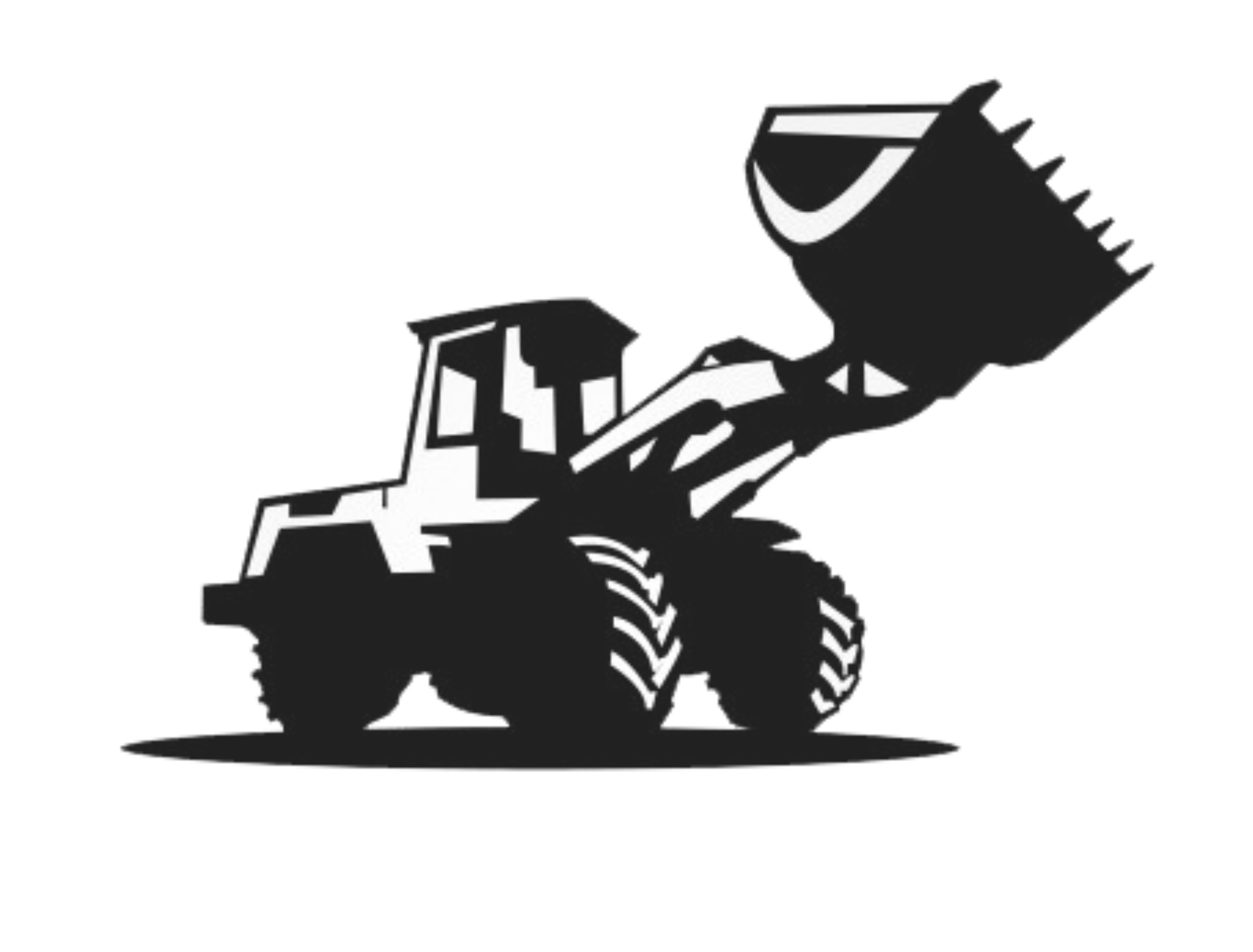 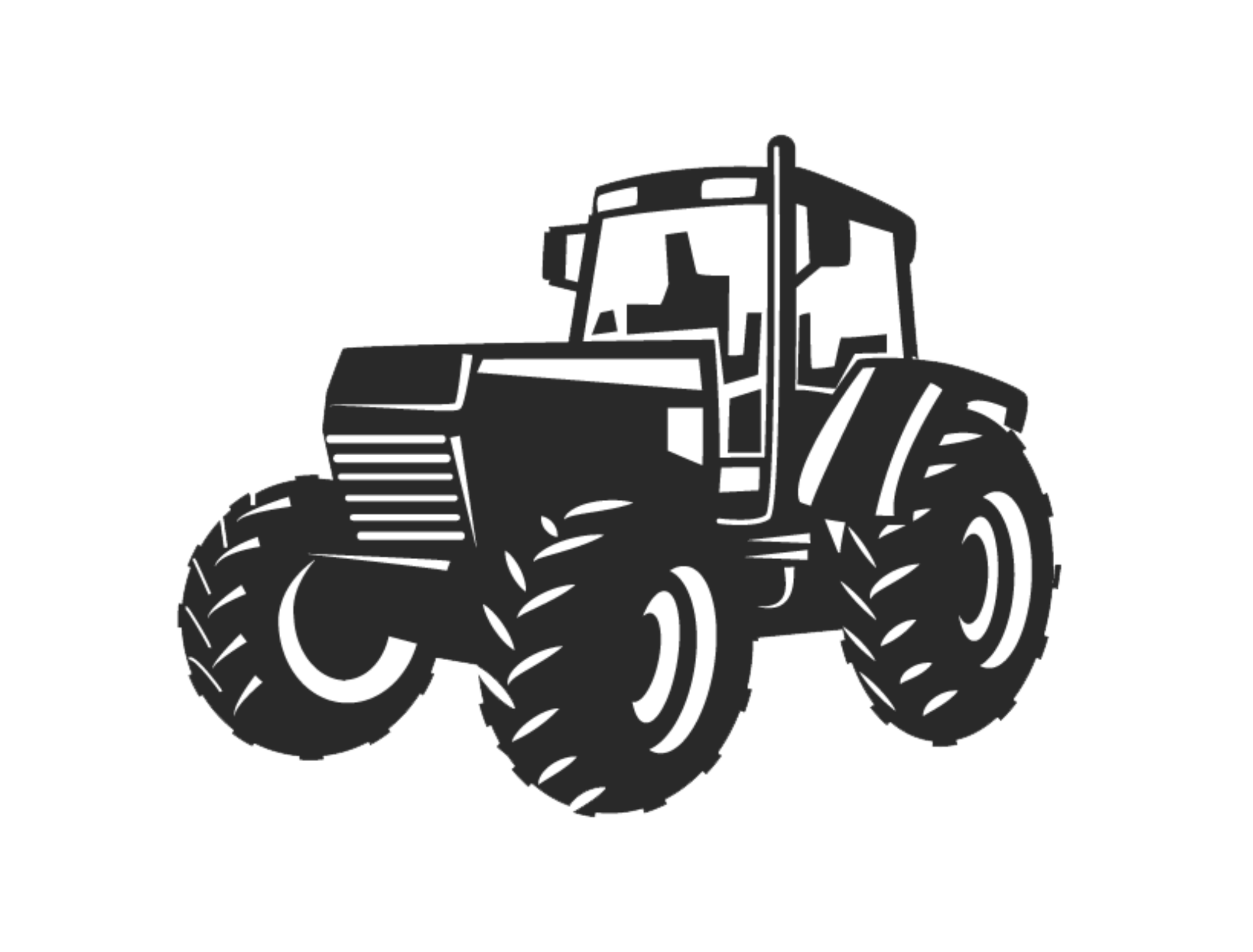 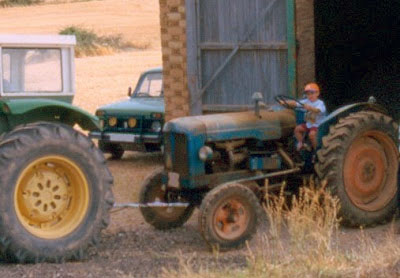 In 1968 our founder, who was an engineer in materials, grew up surrounded by tractors, excavators and other machinery for agricultural, industrial and construction equipment, because his father was a mechanic and all his life he worked hard to the agricultural sector. Being in contact with this area and seeing the needs that his father faced he felt the need to help and once having obtained the title of Engineer, he wanted to take as a first project to solve the needs that his father commented on the requirements of farmers and builders about their machines at that time and in the area where they lived. What most demanded that market was quality at a good price, since the economic situation was not very good and they needed to keep working their machines to get ahead.

That same year having already studied the needs, decided to work with a supplier of spare parts, but a few years later realizes that it was not what he needed, so he decides to raise capital to form a company that meets the expectations and needs of the sector , 2 years later it is associated with several well-known and founded GTP, which started as a small company and little by little due to the success that was taking place locally the distribution of products was spreading all over the United Kingdom, until 20 years ago it was expanded worldwide distribution, having distributors in almost all continents.

Nowadays it is a company that works with the highest technology for the elaboration of spare parts for agricultural and construction machinery, counting on a wide range of products, complying with the highest standards and standards of quality, reaffirming its initial main objective that was to offer quality products at a fair price.

It is not only the range of our products that will take your business to the next level, but also our ability to identify and implement any engineering requirement as well as after-sales support.

You can send us a message

We will respond as soon as possible to your email.Contact Us 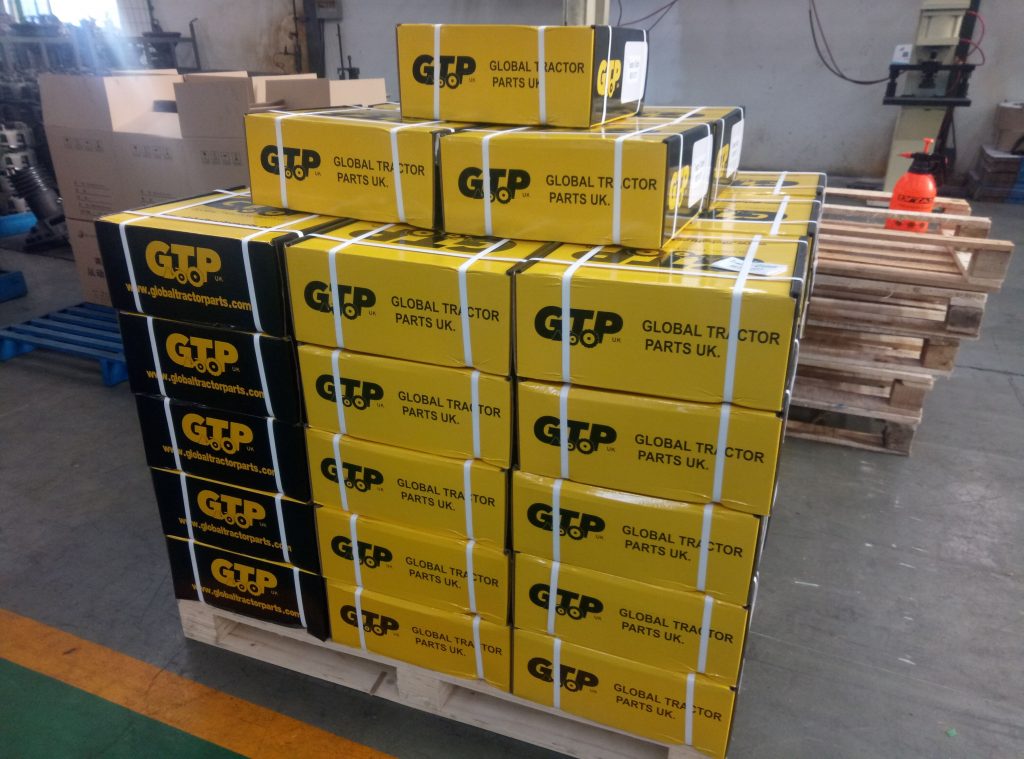 Today a load out to stop clients from Mexico, we are honored to provide the Mexican market our product, a product of excellent quality. 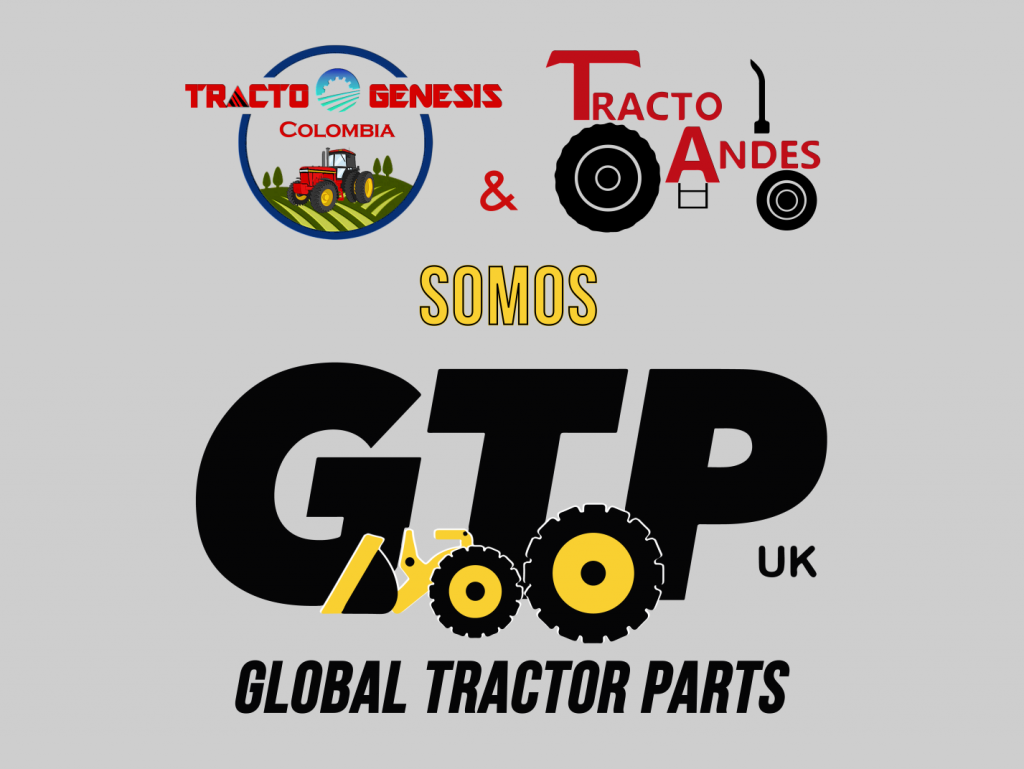 OUR PRESENTATION IN AMERICA

Phone:Consult the telephone number of your distributor filling the contact form

We are world leaders with more than 50 years of experience in distribution of spare parts for all types of agricultural and construction machinery, choose our equipment developed, designed and manufactured especially for each vehicle and with the highest quality is essential for the safety of the sector, it guarantees success, good commercial positioning and the confidence of its customers.